A final update before I begin training on Jan 5th.  December has been a really good month of practice runs and experimenting before I start the real hard work next week.  I've been out 7 times in December which sounds a lot until I look at the training plan and see that for the next 11 months I'll be out running 16 times per month!

There's been a good bit of variety in there too with runs in Bristol, Fuerteventura and Haywards Heath and a real spread of temperatures from -3 to 23C!  Fuerteventura was a real reminder of what I could be expecting in the future with some of the hotter ones (Greece, Spain, Malta, Cyprus, Portugal) and obviously I'm likely to be more at home with the colder ones (Estonia, Finland, Denmark).  Given the choice I would definitely take -3 over 23! 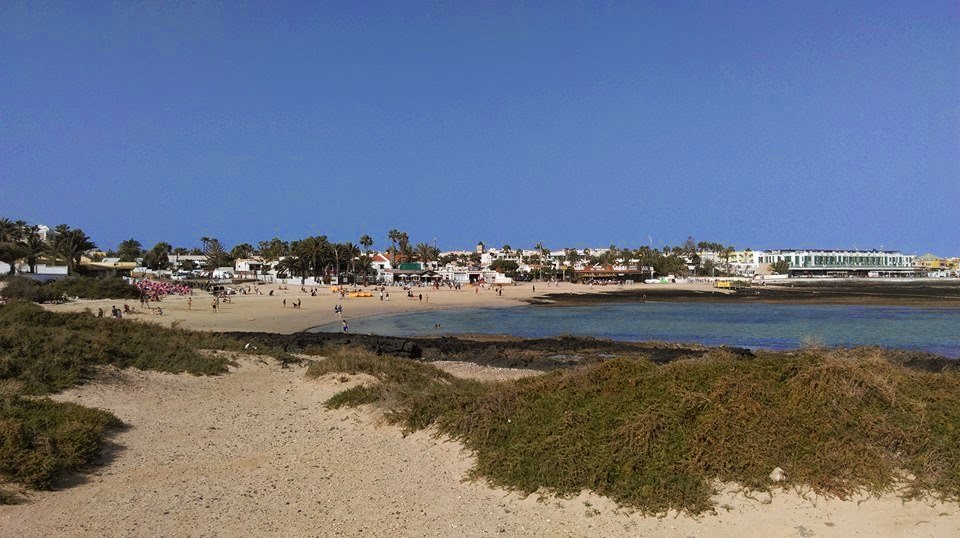 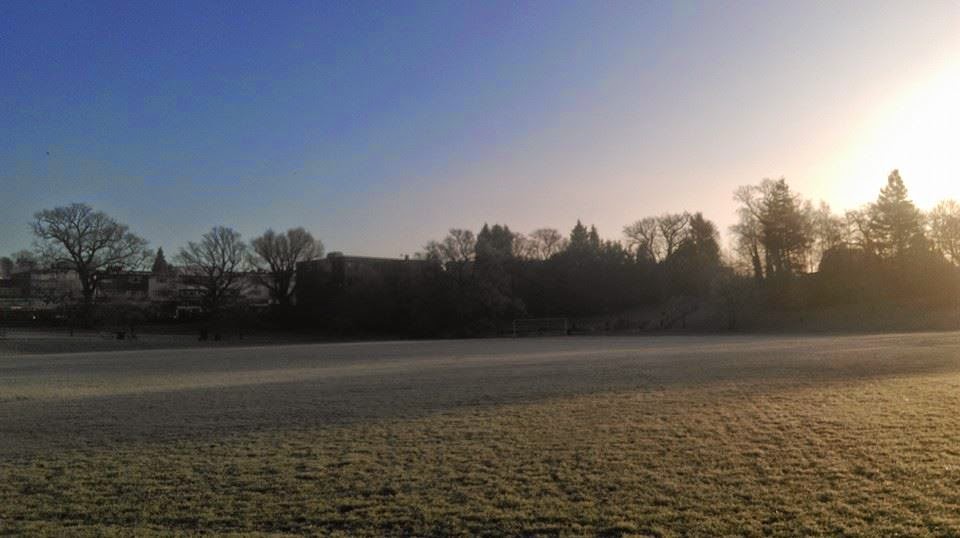 
Anyway I'm good to go now and on my recovery days will be doing light stretching, maybe even some basic yoga to keep my usual knee and back niggles away.  I'm going to have to get really good at identifying and managing my own injuries as we tick these mara's off that's for sure.  The one thing that I know I can't do anything about is the English weather and the frustration of not being able to run with a heavy cold -anyone knows any tips on this I'd be very very grateful!

I've set up a twitter account: @mikesEUmaras and have around 50 followers so far which is a decent start.  I'm trying to follow a variety of people including ME groups, sufferers, running mags and shops, famous athletes and ultra-marathon specialists as well as a few local businesses which I hope to soon approach for corporate sponsorship.

With some great advice from Mike Shepherd (http://www.shepherdfitness.co.uk/), I'm working on a flyer to go out appealing for long term sponsorship to help cover some of the flights/race costs for 2016 races and also working on a more professional website.  Should have this done by the end of January and be in a good position to ramp up the requests for help and subsequently raise awareness.

I reckon if I go after small amounts per year then I'll get more joy (£100/£200 per yr per company) for the next 5-6 years rather than the bigger amounts.  I'm pretty sure that sounds like a more attractive business proposition and actually the more sponsors I can get the more exposure for ME research and Invest in ME.

So week 1 begins soon and this is the plan I'll be following on the first one:

I'm aiming to get Prague done inside 4 hrs 30 - 5hrs if I can, then I can improve upon it at Helsinki a couple of months later.  With it being such a long time since I've tackled that distance I think its a fair assessment of where I'll be come late April.

As mentioned before I'll be running Prague in my Czech Rep footie shirt.  I'm on the hunt for a Finland shirt for later in the year to add to the current collection for future races, 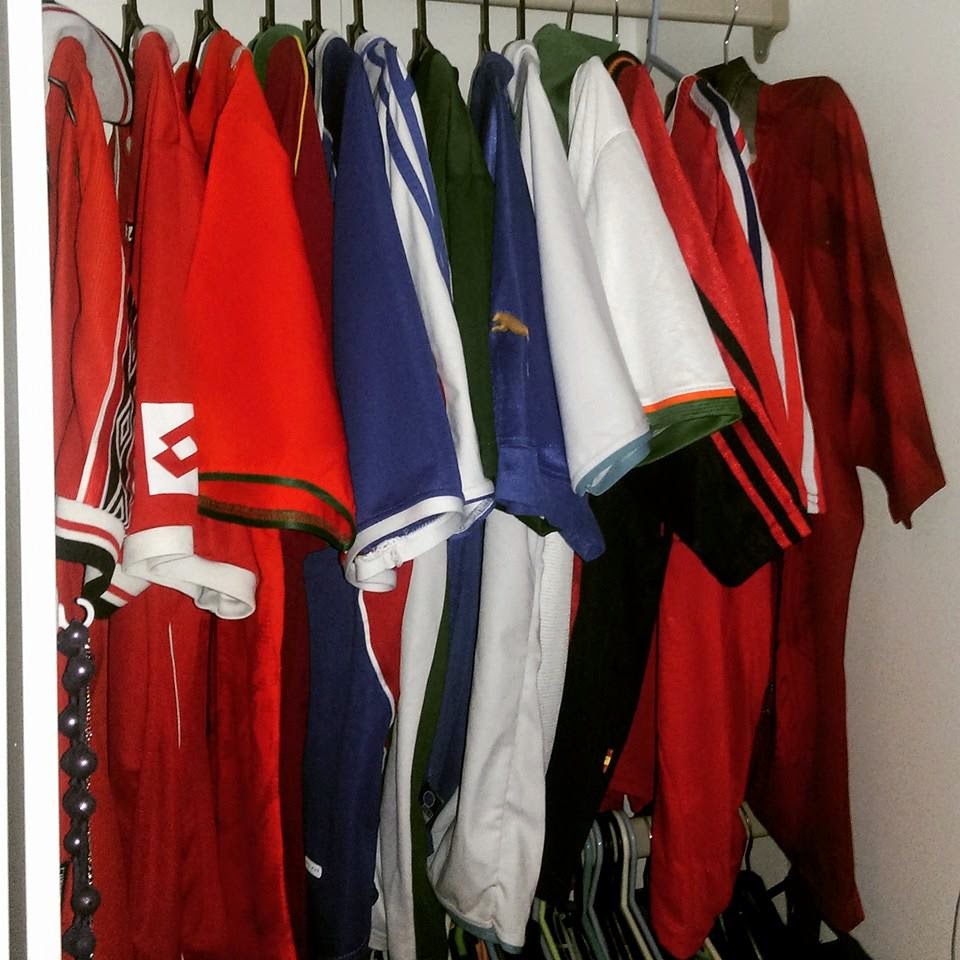 Just as important will be diet and I'll be cutting back pretty significantly on booze and cake for the forseeable and taking advice on healthy meals and snacks.  As Mike told me when we met up 'Don't carry anything on a run that isn't useful' -top advice that.

I'm also learning from the likes of Amy Hughes (53 Marathons in 53 days : 53 marathons) and Simon Buckden (100 marathons for Post Traumatic Stress Disorder : 100 for PTSD) who are both incredibly inspiring.  Check them out if you get time, makes my challenge look a doddle.

Quick thought on what goes through your head when running.  When you're in a breathing rhythm and effectively on auto-pilot then it is actually possible to tune out completely on what you're doing.  On some runs I've found myself coming up with new inventions, ideas for books I probably will never write and a retirement end-game should I win the lottery.  I'm listening to my Ipod for the most part (which I think is causing me to run too fast!) but there are times like when driving on a motorway where you can completely lose track of what's going on.  I've heard recently that it's seemingly possible to empty your head of all thoughts on long runs and achieve some sort of Zen-like state -this sounds very interesting and I'll come back to it once I've investigated.  Will have to make sure it doesn't get me run over though, it's busy in Bristol, drivers hate runners and I've had a few near misses already!

Time to get on with it all, again a quick link to the sponsorship account: JustGiving -thanks to everyone who has sponsored and followed/shared so far.

This time next month I hope to have made contact with the Czech ME Association, got together a better website, flyer, some more kit and be injury free with 100 miles under my belt.  Much to do!