After some good advice from running guru Mike Shepherd, I've gone and booked another one for 2015.  I'll be ticking Finland off the list by doing Helsinki!

Never been to Finland before and this is a great excuse to go!  Was very easy to enter the race and the course looks very pretty, running over bridges and through parks Helsinki Marathon Route 2015

The average temperture over there in August is around 17C which makes it pretty manageable and it will mean that besides a week off for Glastonbury and a few days after I do Prague (May 3rd) I will be training for pretty much 10 months of the year!

Makes sense on reflection to try and get this challenge done a bit quicker so will be doing 3 next year and hopefully 4 or 5 in 2016 when I should find it easier to get to and maintain my fitness.  Who knows maybe I can try and get them all done before I hit 40! (2022)

Again I'll be getting in touch with Invest In ME to see if we can get some attention whilst we're over in Finland, if you'd like to sponsor me (your donation covers all 28 that I'll be doing) then do visit my Justgiving page

November has certainly been a month of two halves for my training.

I went to down to see some friends back in Cornwall and went for a fantastic run on the Saturday morning in West Looe.  Was about 7am and the sun was up with nobody around, just another reason I love running so much, you do pick up some incredible views. 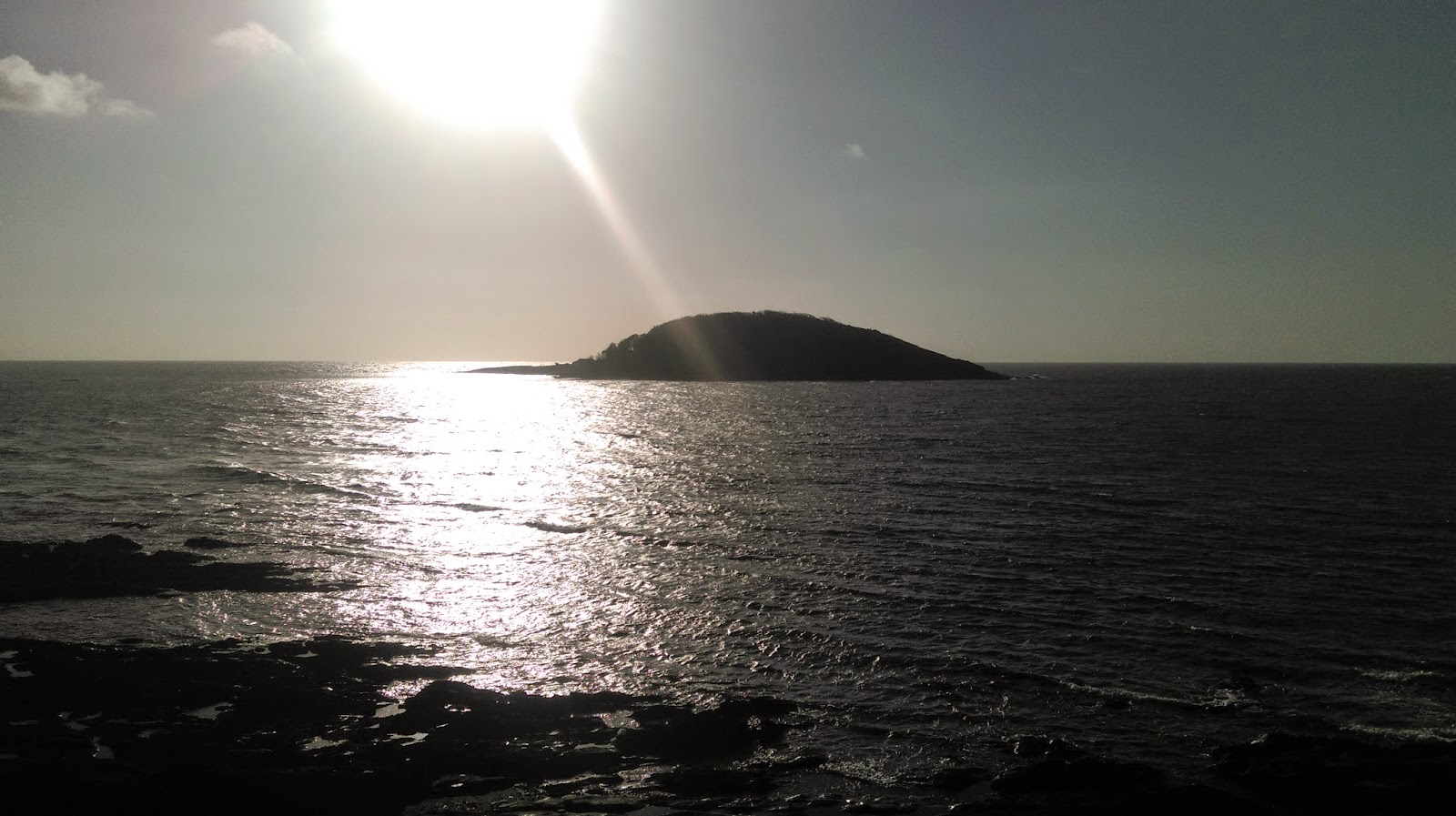 The view from West Looe

Then I woke up the following day with a really bad pain in my ankle which made it really difficult to walk.  It felt like my foot was on fire and although I couldn't see any obvious swelling there was definitely no way I could run on it.  I made an appointment to see a podiatrist and had google-diagnosed myself with what seemed consistent with Peroneal Tendonitis and most people I talked to suggested I might be laid up for 4-6 weeks.

Peroneal Tendonitis is an over-use injury that can be pretty frustrating as its hard to track down what aspect of your training is doing the damage to avoid it happening again.  Also in some cases it could lead to your tendon snapping and surgery being the only solution -this would seriously impact my plan to run 28 marathons!

In any case with a lot of ice treatment and bus trips to work and back I felt better mid-month and started easing back into training.  I decided to buy a GPS running watch and after some great advice from fellow runners I went for the Garmin 220 -check out the reviews/how it works here: Garmin 220 explained 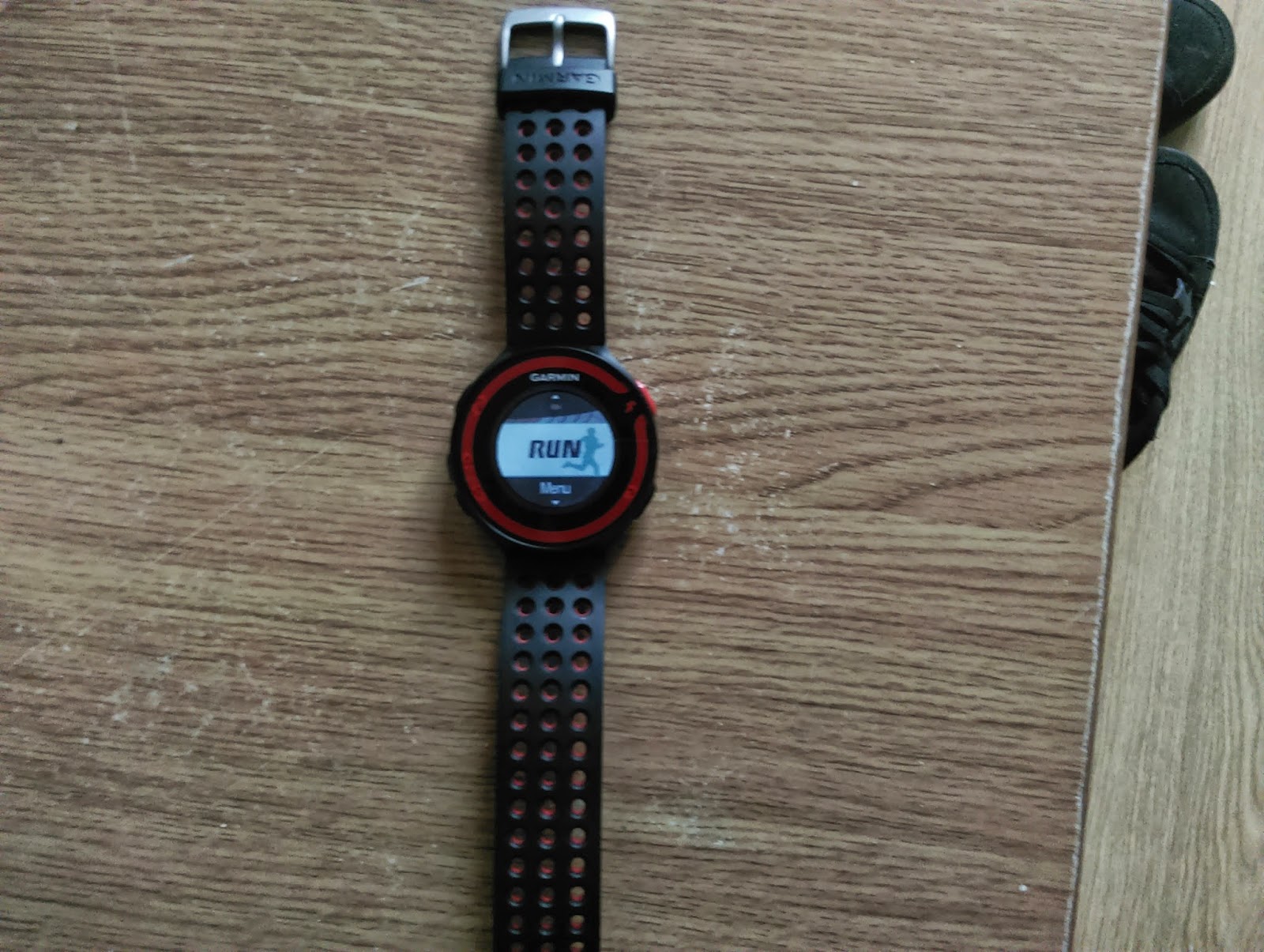 It's pretty cool, bleeps when my pace slows down, records personal bests, split times and then syncs it to my pc where I can keep track of the training, distances etc etc.

As I mentioned on a previous post I have now signed up for Dublin next year as well!  Not quite as nervous about that one, it's an English-speaking race which makes it easier re the logisitcs on the day and I've been to the city before.  Really like Dublin, it should be a really picturesque race and the thought of a well earned pint of Guinness in Temple Bar afterwards will get me through it.  It looks like up to 12000 can enter and it wasn't ballotted which was good as I knew I was definitely in from the start.

Definite bonus is the prospect of having good mate Ben Scott running the race with me, really great to see a familiar face and to share in our training journey even though I expect him to leave me behind at some point early on! 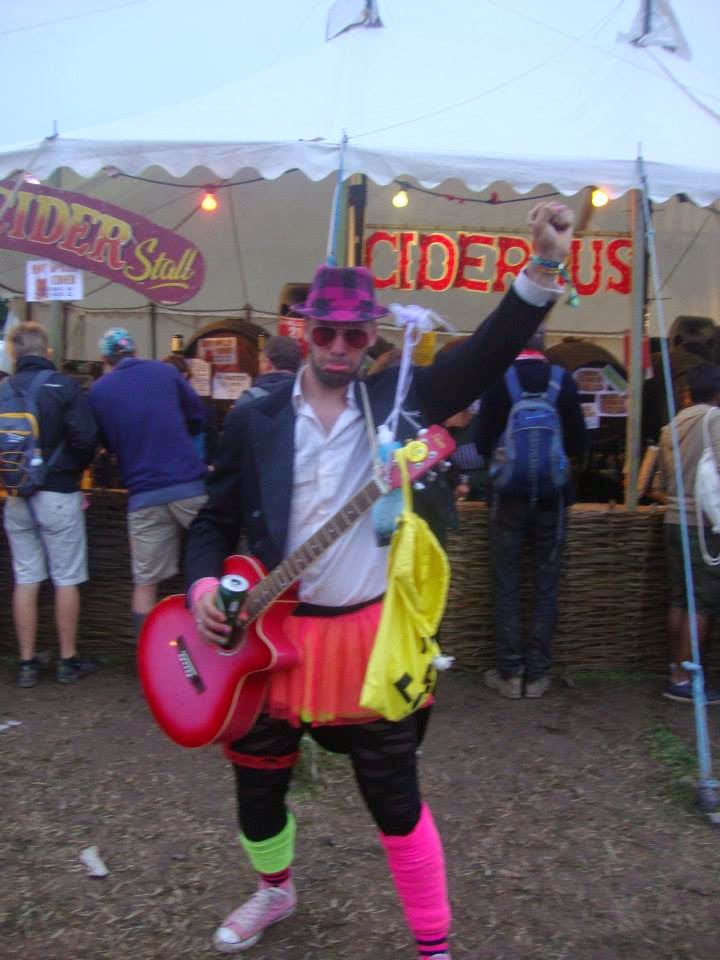 In other news, Invest In ME (my chosen charity - www.investinme.org) contacted me to say that Runners World and Men's Runner have both been in touch looking to do a feature on my challenge.  More great exposure for the charity and I'm looking forward to talking to them over the next few weeks.

Had a relatively quick 4 miler up in York on the final weekend of the month which was really good fun, if not totally freezing!  Ran along the city's medieval walls and then down the riverfront for a little bit in my new Czech Republic shirt which was its first outing of many before the big day.  York is a fantastic city to visit, especially The Shambles area where I had some great mulled cider and some top Yokshire Pudding filled roasts -a good run and a load of walking definitely needed. 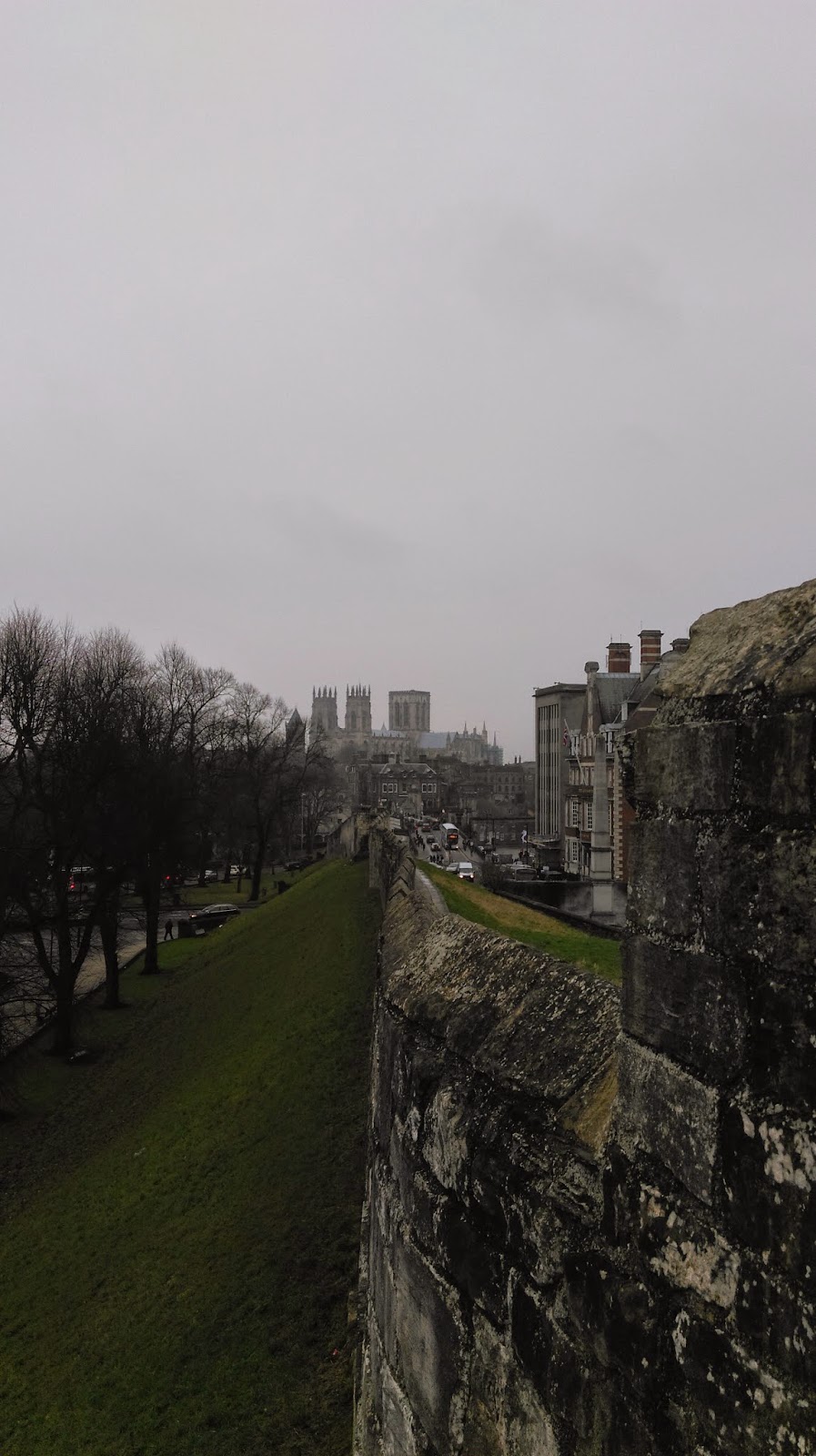 A quick note of thanks too to some very excellent people for sponsoring me so early on in the challenge.  First up thanks to Sally Burch, the legend that is Paul Kayes and to some family folk; Lindy & Howard Springett (who've always been super-sponsors of all my crazy challenges).  If you'd like to drop some coins in the pot for ME research here's the link again: Just Giving.

I'm due to be meeting a real inspiration this Sunday to compare notes over marathon training; Mike Shepherd.  Mike is doing the North Pole Marathon in April for the same charity which has definitely inspired my challenge.  Way too hard for me that one.  Check out his event; http://www.shepherdfitness.co.uk/ -hoping to get some top tips from him re training schedule, diet etc and hopefully can help him raise more sponsorship by looking at Twitter and increasing work on the socials.

Quick note to say for any runners following this blog, I've added a section on the right hand menu listing some pretty good tunes to listen to when running -pretty eclectic, sorry, no X-Factor nonsense.

Catch up next month, when I hope to have survived party season and picked up some miles in Fuerteventura and erm, Haywards Heath! - have great Xmases everyone!