Hey everyone.  So month 2 of training is over and I've managed to amass 16 runs and a total of 113 miles in that time -that's the same as running from my house in Bristol to the centre of London!

Pleased also to report no sign of injury yet, other than the slight knee tweak the morning after a long run, again largely thanks to stretching exercises and lunges around the office at work(!).  Within the month I've been running on the Bristol to Bath cycle path (flat and fast but pretty dull to look at so far), out to Pill/Avonmouth (mostly track with some nice views) and out to Long Ashton (a bit of countryside but a little dull).  Running to Pill is probably my favourite route at the moment as its a slight change of terrain and has some challenging ups and downs. 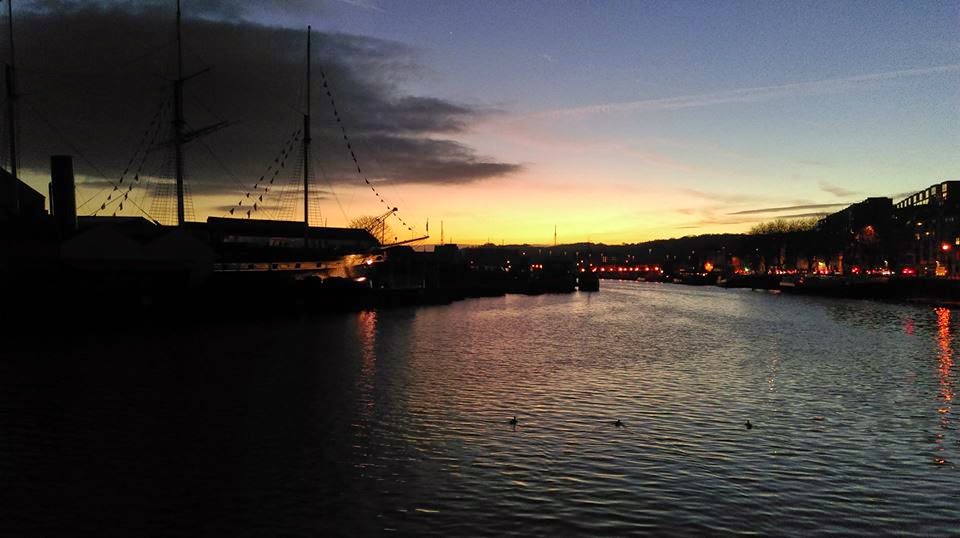 I'm now a little over halfway towards Prague and am starting to feel a little better about the prospects of getting through it in one piece!  My knee is holding up OK with the help of lots of ice and physio (you may remember that my cruciate is partially torn!).  It's still a worry that one wrong step and this could all be over and i'll have to go under the knife to stand any chance of getting the challenge done.  The most I can do is to keep stengthening the muscles around it and concentrate on where I'm planting my leg.

Weather-wise its been pretty cold and wet but I've made it out each time and really enjoyed the battle against the elements.  I'm hoping that March is much warmer and more useful for how I expect it to be in Prague (17/18C).  I know I've got a lot to work on before the big day including finalising drink-taking tactics, perfecting my race day routine (eating/stretching) and breathing rhythms.  I'm going to need some new trainers too around 3 weeks before Prague so I'll be heading off to Easy Runner, this time maybe looking a bit more like a runner! 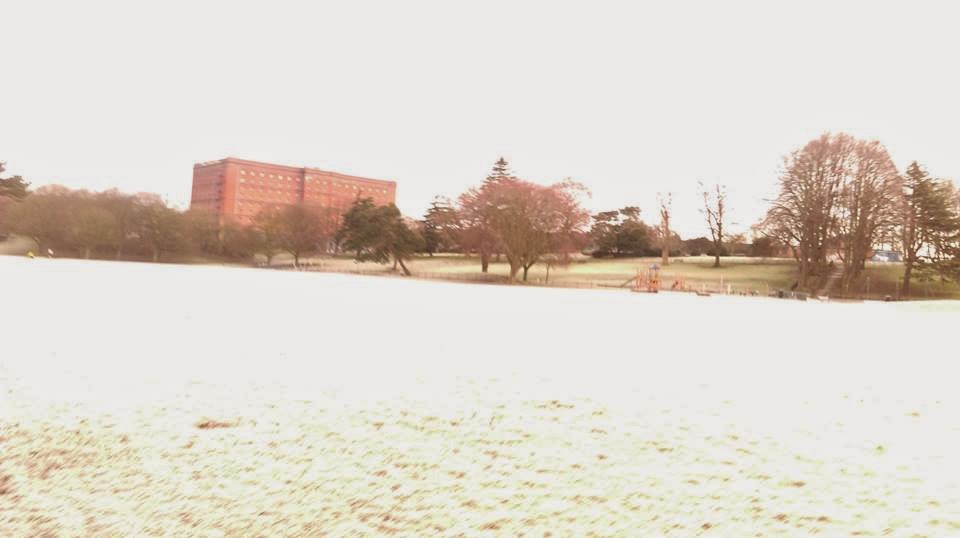 I've read recently about being 'In Flow' -this is where a runner's brain and body reach a state of perfect harmony and you feel completely pain-free and almost on auto-pilot.  I have experienced this at around the 8/9 mile mark and it's great while it lasts!  You can honestly find that you're ticking off the miles without thinking about it and your mind seems to wander all over the place.  I've been getting used to using energy gels on any 9+ mile runs, not sure given the length of the runs that I've done yet as to how useful they've been but I'm sure that come the end of March I'll be able to see an effect and work out how best to use them. 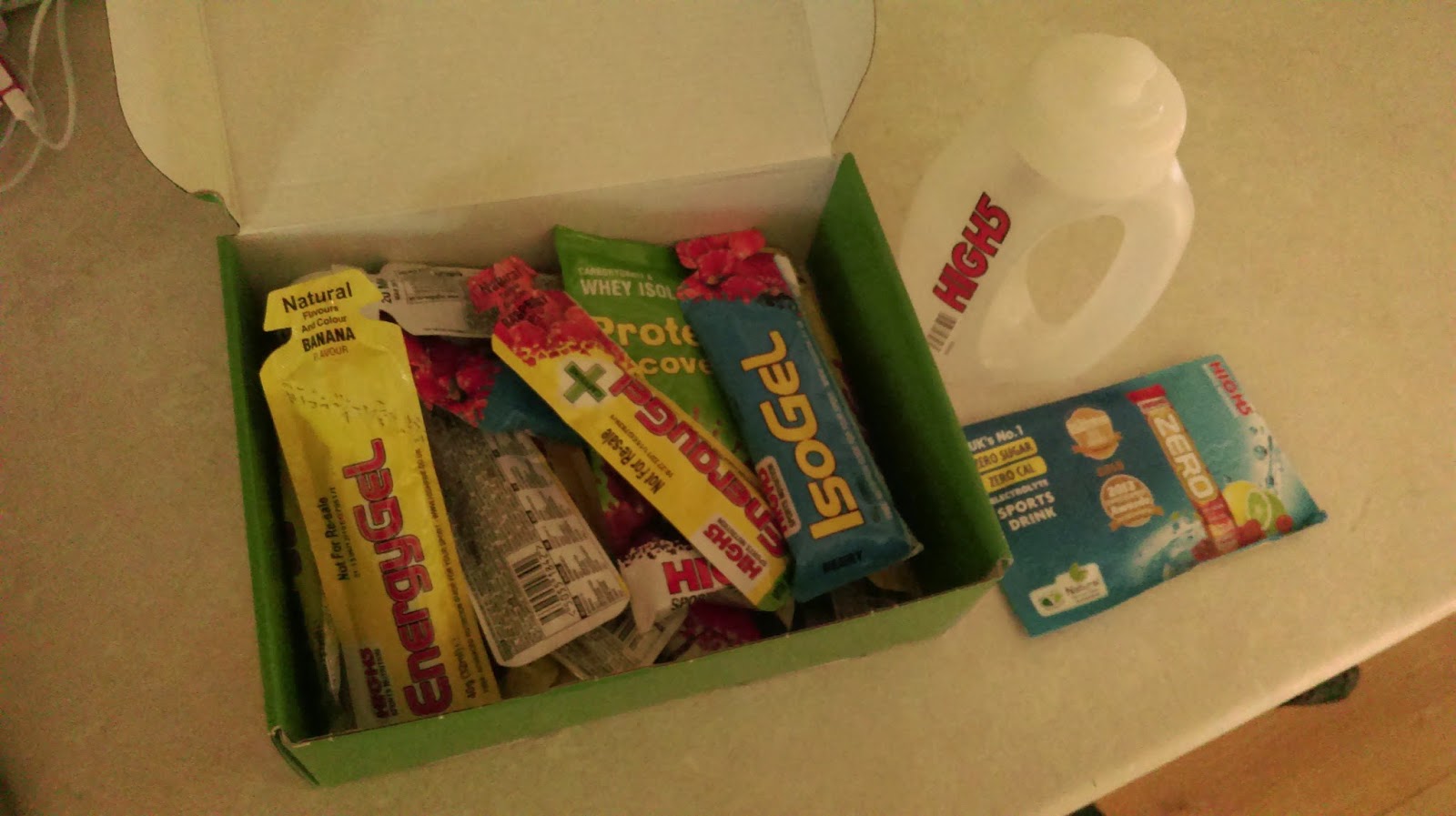 I've got myself a much cleaner looking website over at www.mikeseumarathons.com which explains the challenge more clearly and I'll be using to try and get some corporate sponsorship to help with next years flights and hotels.  I'm about halfway through compiling a spreadsheet of all of the marathons in Europe next year, it's a long job but its definitely reassured me that it is possible to get 5 done, despite the complications over where to fly from/to and how to get there the other end etc.

This will change I'm sure but 2016 could look like this:

My usual soap-box bit of the update to talk about why I'm not a big fan of doing Half Marathons as part of Marathon training.  Whilst I appreciate that experiencing a race-day, the logistics of registering, having folk around you when you're running etc is good as an adjustment as to what to expect, I think comparing the two disciplines is like expecting someone to be equally as good at tennis as they are at badminton. 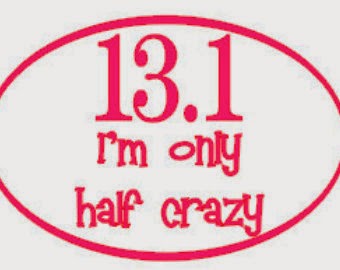 The danger of half marathons are that if you're at a good marathon-running level then you'll do nothing more than try and power your way round chasing a PB time.  That just isn't useful or realistic when the bar gets raised to 26.2 miles and can give you false confidence, you need to respect the miles.  In my view, an approach to half marathons should be to try to run at your marathon base pace -this takes a lot of self-discipline and I think the occasion and competitive element to half's will inevitably take over.

Running races can be useful preparation for a marathon but I don't feel that you learn as much about your ability and self as you do going out for a huge run on your own or with one other person.  Those who disagree will point towards the benefit of practicing penalties in training for football matches.  I'm afraid though I'm going to counter and say it's impossible to recreate the conditions you'll experience on a marathon race-day -technique and courage is essential but how can anyone know how you'll feel when the moment of truth arises!

Ok am done, would love to hear your views -particularly if you've done a few of both disciplines.  Obviously not disrespecting anyone who has taken on a Half Marathon, that's a huge achievement in my book, especially if you've done it for charity.  But it does baffle me a little bit to use it so often as an integral part of a full marathon training plan.

Quick thanks to everyone who has sponsored the challenge so far, as I write we've got £400 already for Invest In ME which is fantastic.  Once again if you'd like to help them to continue to find the very promising Rituxmab trial then please head over to https://www.justgiving.com/mikeseumarathons/

Cheap shameless plug for our previous project '92 Football Grounds in 92 hours' for Invest In ME completed last April.  Here's our tour diary of the event for anyone who hasn't seen it; 92 for ME

Cheers everyone, catch up next month!